Coronation is the new Haneyville

I took an impromptu trip to Coronation, AB with a friend and her daughter this last weekend. She knows the things I like to take pictures of and her family and relatives were pioneers and are homesteaders of that area so she showed me old barns, houses, cemeteries, an abandoned town and a couple old grain elevators. It was an awesome day and seeing my friend reliving old memories was priceless.

We stopped at Haneyville Cemetery on our travels. Haneyville is NW of Coronation about 12km.  As you can see by the photo, most of the cemetery is unused. They likely set aside a large area for the cemetery while envisioning the population boom when the railroad came. This sadly, was not meant to be. 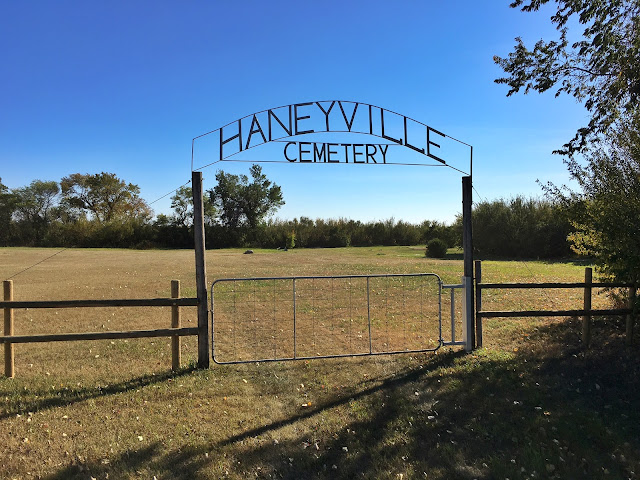 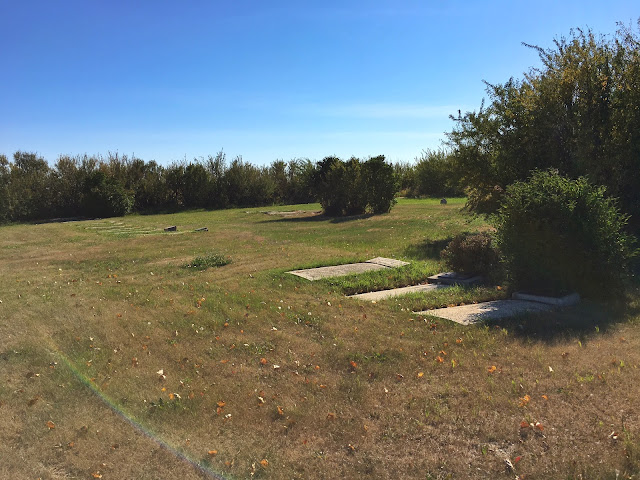 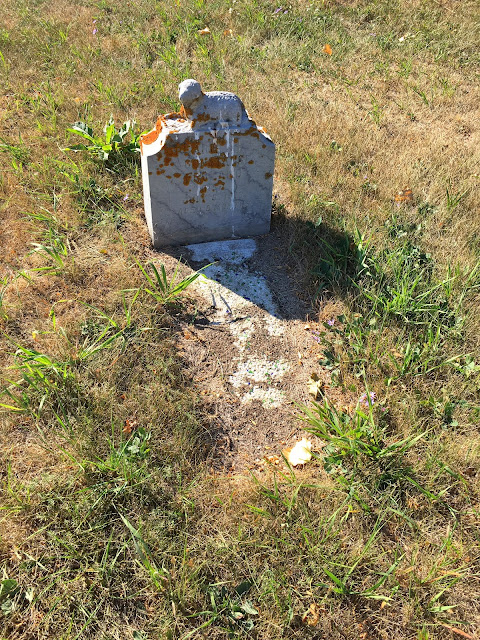 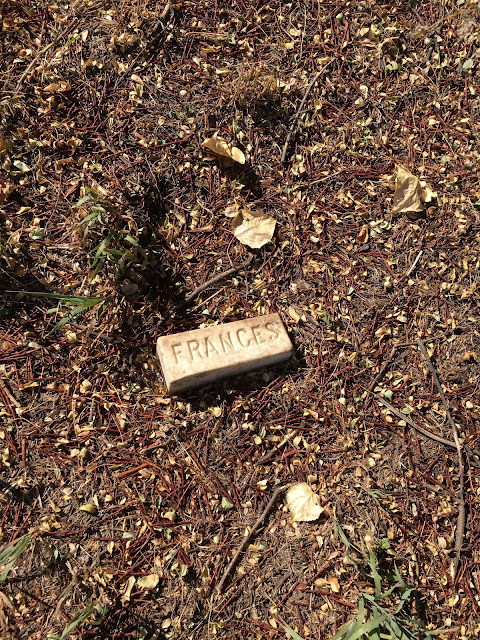 Just east of the cemetery is Arkona School. It opened in 1908. It was named after the hometown of some of the first homesteaders from Arkona, ON. Mrs. Evelyn Towns, from Arkona, became one of the first school teachers. I am not sure when the school closed but it still sits on a quiet corner, as it always has.

By 1910, Haneyville had a couple of stores, a stopping house, barn, post office, and a school. It was Mr. E.R. Haney who owned and operated the stopping house, feed barn and mill as well as one of the stores.

In September of 1911 the long awaited CPR railroad was built into what would soon become Coronation (it was incorporated in December of 1911). The railroad bypassed the growing community of Haneyville by 2 1/2 miles. This was essentially a death sentence for the town. Lots in the Coronation town site were bought and the Haneyville buildings were moved. Only the stopping house and school buildings remained. The stopping house became a residence. The Haney Store was moved and became the Star Theater in Coronation. The Haney's ran the theater then later they also owned and operated the Alberta Hotel. Mr. Haney passed away in 1936 and was buried at Haneyville Cemetery.


Haneyville town may be gone but the memories, stories and the families of these pioneers will live on. I have barely touched on the history of the area and highly recommend reading the stories in the local history books. They determination and spirit of the pioneers of Alberta never ceases to amaze me. If you have stories or photos of the area, I am always interested in seeing them and learning more!

Here are a few interesting buildings from Coronation: 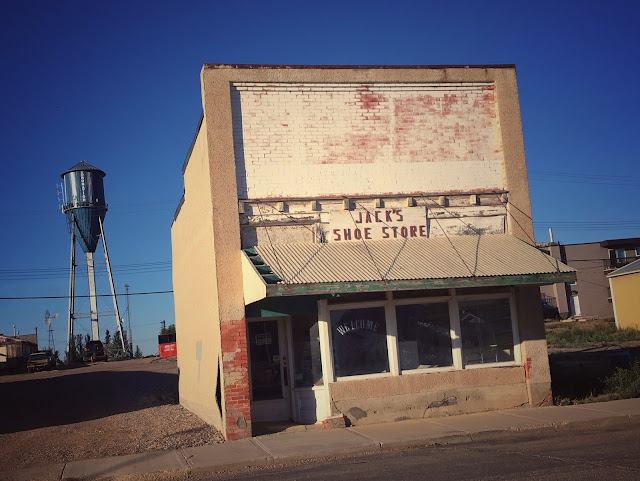 More to come from this day trip including a stop at Bulwark, AB. See you soon!

References: Shadows of the Neutrals; Find a Grave; Pioneering with a Piece of Chalk