A Splash of Colour

Right now the landscape is dominated by fields of yellow. The annual canola bloom. I am sure my son is tired of me pointing and saying, "Look! Canola!".

It's such a vibrant and brilliant yellow that it boggles the mind to accept that it is a natural colour. I also came across a particularly vivid kind of wild rose. At least I think it's a wild rose, I think our provincial wild rose is a different kind and a lighter pink.

Enjoy these pops of colour! 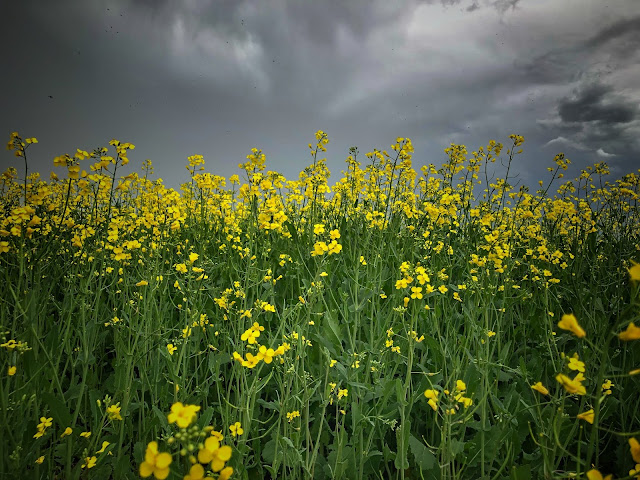 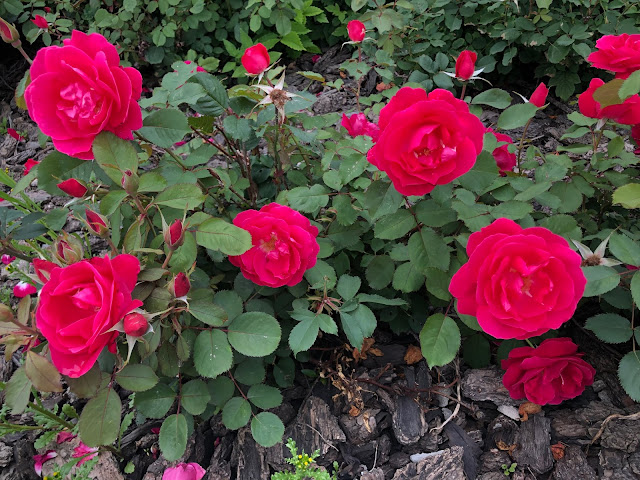 The Parliament buildings of British Columbia are located in Victoria, next to the beautiful Inner Harbour. I could spend all day/week/month just watching the goings on of the harbour. Luckily our hotel was also on the harbour.

I can't imagine this area without all the hustle and bustle of tourists and traffic. As you can see in the daytime photo, it's colourful and busy and I am here for it. Even if you have been here before (which I have), there is always something new to see. It's interesting being here as an adult with my son compared to when I went as a kid/teen with my family. A whole different experience! 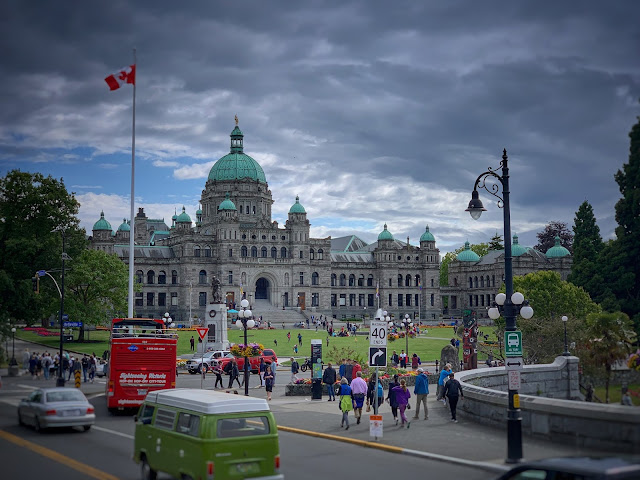 At night the view from our hotel across the harbour was outstanding! You can see Parliament all lit up and the building next to it, which was lit up for Pride, was Madame Tussauds Wax Museum when I was younger (closed in 2010). Originally though, it was the Canadian Pacific Railway Steamship Terminal, constructed in 1924 and is now on the Canadian Register of Historic Places. It currently houses the Robert Bateman Centre. 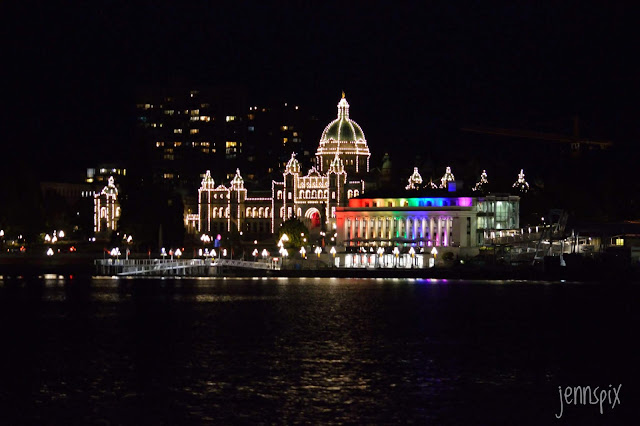 It's easy and enjoyable (and I recommend it) to walk everywhere but for something different, try the water taxi! It stops at various points in the Inner Harbour and beyond. The one we were on was green, earning it the nickname of 'pickle boat'. 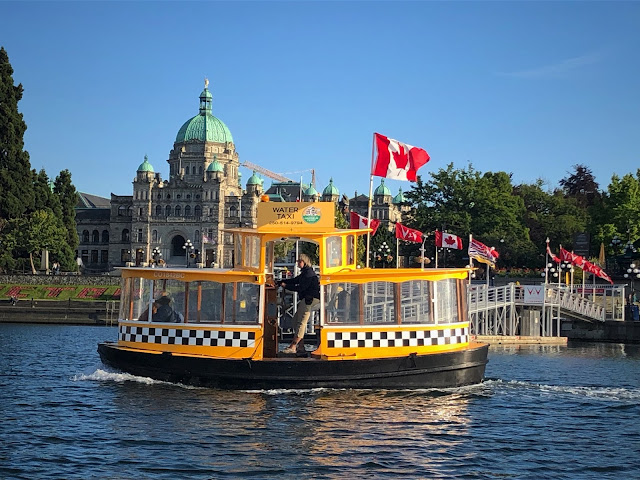 How's the weather where you are? So far our summer has been stormy. Wind, rain, hail, severe thunderstorms, tornado warnings, and brief periods of sun.

All these storms produce some interesting skies. Here are a few of my faves from the last couple weeks. These are all unedited images from my phone.

Email ThisBlogThis!Share to TwitterShare to FacebookShare to Pinterest
Labels: Clouds

Not only was I 'West of the 5th' last week, I was West of the 6th and 7th too! Everything happened last minute and we headed off for a short trip out to Victoria, BC stopping at various points along the way and back.

I decided to look up ghost towns (BC has some great ones) but only 1 was near where we happened to be. Turned out to not be a ghost town at all but a little village with some history. Enough history that it was designated for conservation as a Heritage Site in 1996.

Welcome to Clayburn, British Columbia, at the foot of the Sumas Mountains. Info from the village website states that Clayburn was the first 'company town' in BC.

They Clayburn Company made bricks from the high grade of clay found in the Sumas Mountains. The factory built in 1905, was dismantled/destroyed in 1931 with scaled back operations continuing at a sister factory, Kilgard, further up the mountain. Clayburn's last local brick making facility closed in 2011.

During its heyday, not only did Clayburn make standard coloured bricks but they made buff coloured and specialty bricks. This made them sought after by architects and contractors for their originality. Clayburn bricks can be seen in many prominent buildings in Vancouver and Victoria built before WWI. During the 1920's the 'new wing' of the famous Empress Hotel in Victoria was built using Clayburn bricks. (The Empress deserves it's own post, it has fascinated me since I was a kid).

Not much remains of the original Clayburn brick works now (that I could see) except what looks like part of a wall, some ovens and pieces of brick embedded in the path way. The village itself has a quaint atmosphere with nice brick houses and lovely gardens. About half the original homes, a store, the church and the schoolhouse remain. The church and school are on the historic register of Canada. 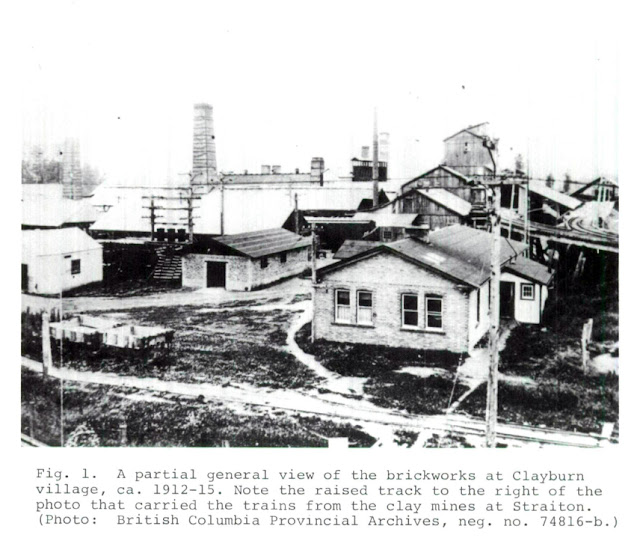 Stay tuned for more pics from our trip!