I FINALLY got out for some exploring in an area I have been wanting to return to, this time with a map of stops. Very organized for me...very. I met up with a fellow blogger and friends, for a full day of nothing but back roads and beef jerky, my go to travel snack. Note to self: Back Roads and Beef Jerky as an alternate blog title.

I don't even know where to start with all the amazing places that I photographed. So I will start with Chailey. I don't think Chailey ever developed into a town but there was definitely a pioneer community. Now, the Chailey district consists of a school and a church surrounded by farmland. Both the church and the school are Municipal Historic Resources as well as being listed on the Alberta Register of Historic Places.

There was also a post office there from 1907-1956, located in the homes of various local residents. In fact Chailey got it's name from the hometown of the first Postmaster, C.H. Brown, who came from Chailey in Sussex, England.

St. Alban's Anglican Church 1908-1978
This area was settled by mainly British settlers and the received a 50 pound endowment from the Colonial and Continental Society of England. St. Alban's and other churches who also received this endowment are referred to as '50 Pounders'. This is something I'd like to learn more about later.

The church sits across the road from the school, surrounded by trees and a well kept lawn with a small cemetery in the back. The church itself is small and was built to seat only 36 people. It was not open unfortunately and I was not able to see the interior. I think it is still used for special occasions.

Enjoy the images of Chailey! 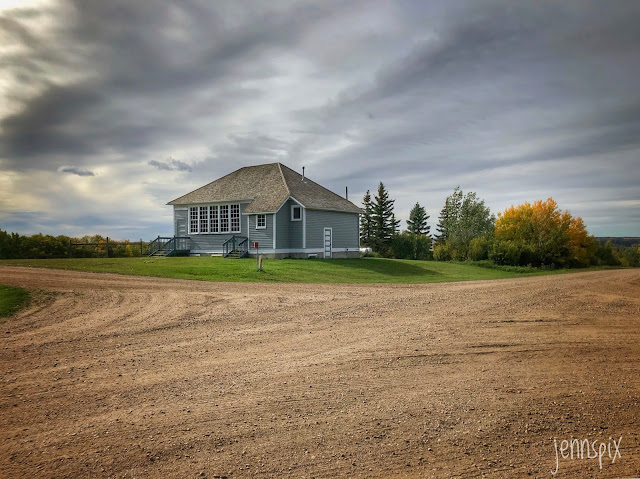 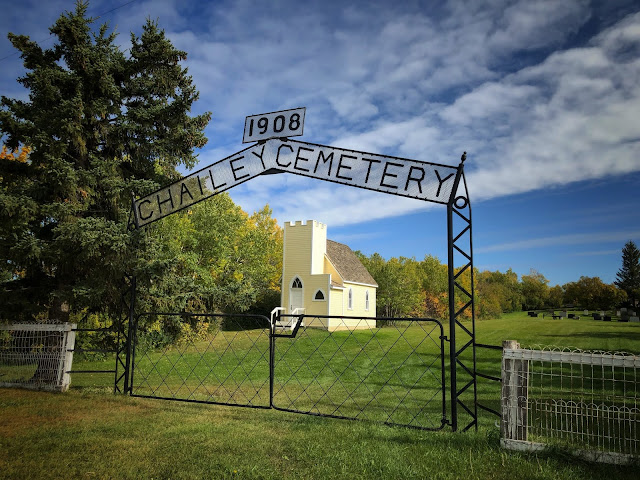 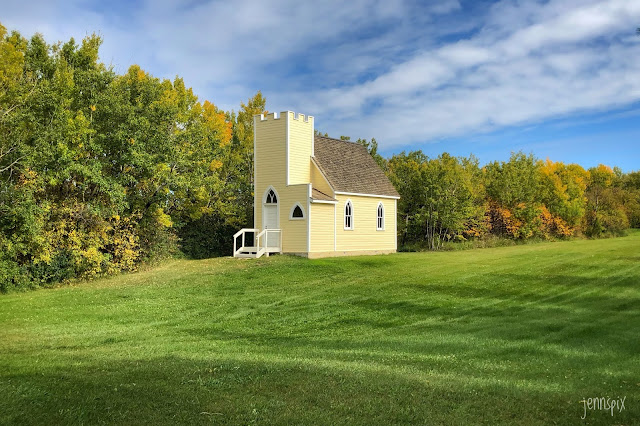 Whoa, I have said it before and I'll say it again. Time flies! I haven't explored near as much as I'd like, but this coming weekend should be a treasure trove of abandoned goodness...and I will definitely be posting the adventure!

If you live in Central Alberta, you will know that summer was virtually a no-show, it popped in to say hello for a day here and there but by the time we got comfortable with our flip flops on and the BBQ going....it flipped us the bird and laughed in our untanned faces, maybe next year suckers!

Today I am posting two photos. Both are an alley of sorts and both are different from my usual subject matter. I kinda love both of them and neither have to do with summer. 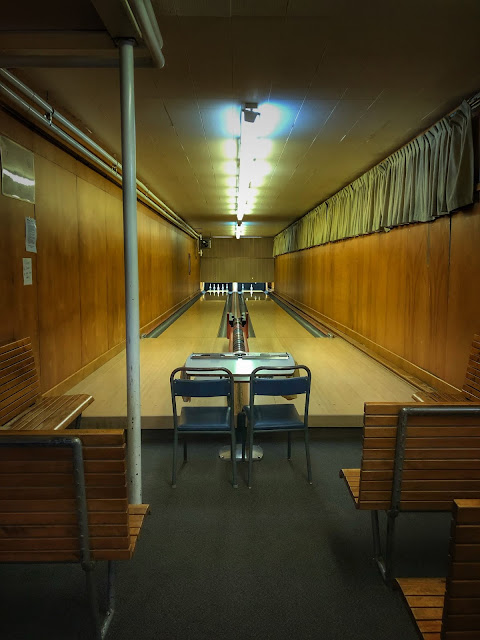 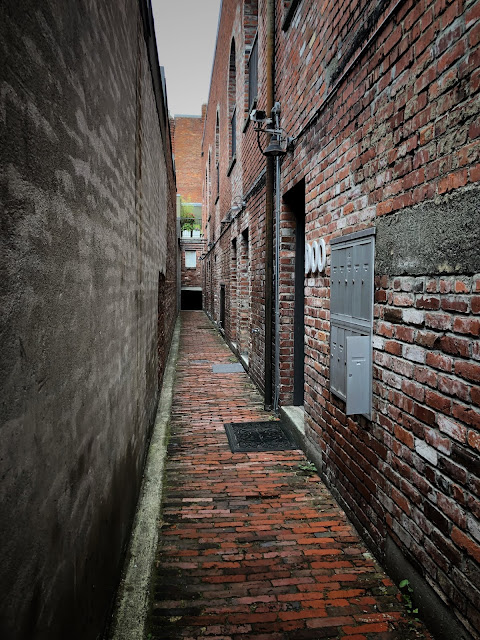 Enjoy the last week of 'summer'!