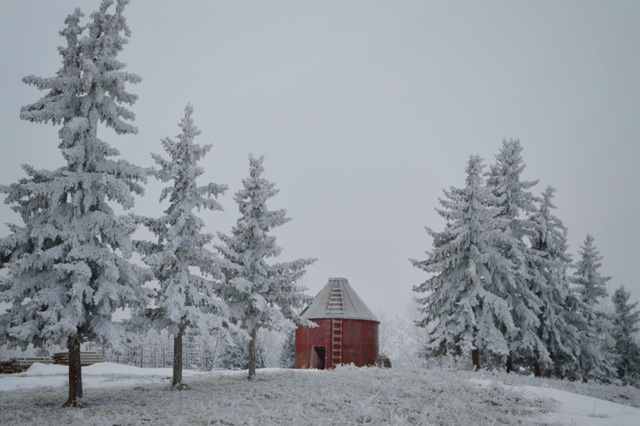 I usually have Mondays off and since I was done my errands early enough, I decided to go look for Wood Lake School.  It was not too far away and it looked like it was still there from what I could find (top secret research, remember?). I would normally take some back roads but wanted to make sure I had enough time so I took the most direct route, however with the hoar frost that has been hanging around the last couple of days, it was like an entirely different drive. Also I saw some interesting things that I hadn't seen before so today it paid off to take the road often travelled. After a couple of stops, I arrived at my destination and wouldn't you know...no school.  I did a couple of drive-bys...to no avail. Resigned, I gave up and headed back.

Fast forward a few hours...You may not know this but things can quickly change in the fast paced world of blogging and as I discovered, while writing this post, I have seen the 'missing' school before and did not put 2 and 2 together. It is now part of a museum in Delburne, AB and I actually saw it earlier this month. This was a DOH moment if I've ever had one, also #facepalm. I intend to go back to the museum in the summer when they are open. http://www.unlockthepast.ca/places/Anthony-Henday-Museum_8265

Time allowed for me to take a more leisurely way home, so I did. Occasionally while out exploring back roads I'll see a sign for a community centre, I always try to follow these.  More often than not they are old schools that were sold to the community.  Today I followed a hand made sign, nothing official (the best kind) and I found myself at the Great Bend Community Centre. It was formerly a consolidated school built in 1918 and housed grades 1-9 until it closed in 1966. Part of Wood Lake School District was included in the Great Bend consolidation. Further up the road I came across the Great Bend Cemetery.  I don't typically enter cemeteries, nothing superstitious or anything, I just take a moment and then go.  I also followed a sign for Cumberland Community Centre and found another former school, it was fenced off so I couldn't get a good look.


All in all it was a pretty good day, lost a school and then found it, saw some cool buildings and abandoned places (all made more interesting by the hoar frost), and even saw some deer, a couple coyotes and a llama. I also made it home with time to spare before school let out. My work here is done.  For today. 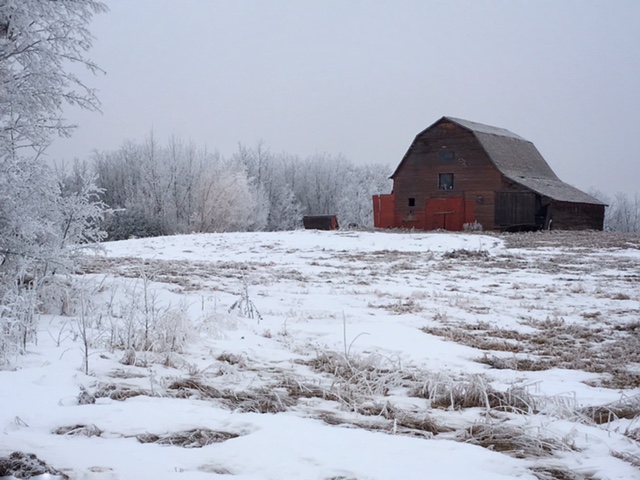 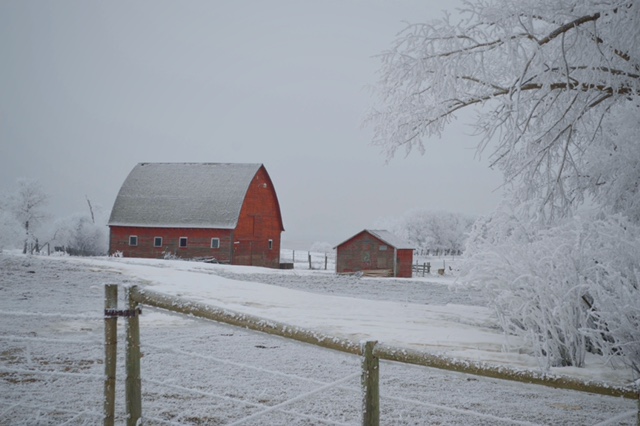 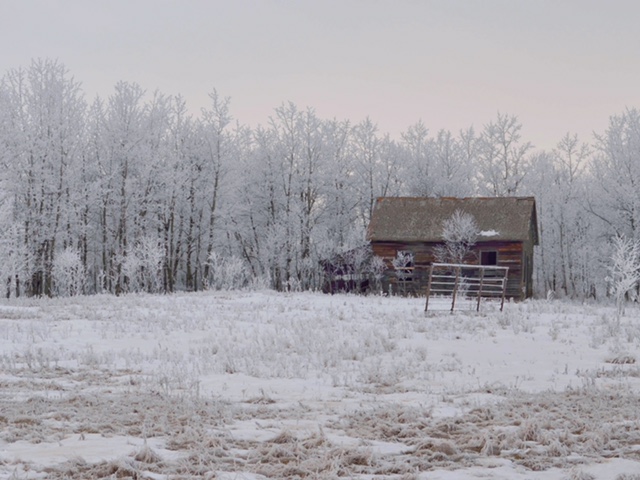 Sources: Pioneering With a Piece of Chalk and Schools of the Parkland: NWT 1886 - Alberta 1967